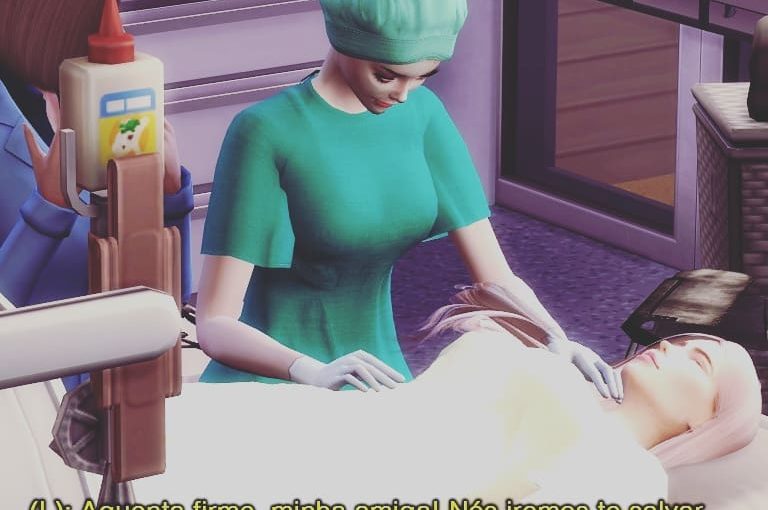 Luna looked like a rocket when she entered the hospital and went straight to surgery. During the brice, her injuries cleared and supervised the nurse, and a number of possible tests were found in several fractures.
•
Megan didn't go on her side for a second time. He watched her with all the love he could have. I knew they had to run the intervention so everything went well.
•
With the medical group formed and created, they went to surgery. With a low rate of stroke and respiration, the need to go through the tracheal urinary incontinence was revealed so that Brice could return to his understanding.
•
But the one who thinks it was an easy process played it … For a few seconds Megan and Luna had their friend in her arms. There was a moment when reason and emotion mixed together and they were able to take care of every detail.
•
Megan and Luna, their dedication and love for the profession that gives and returns life and that – in addition – must be characterized by love …
They were hard times, but …
•
After hours in the operating room, Brice was safe. Although it is totally disagreeable and without being aware of anything.
Luna and Megan did it. What about Brice? Oh, she's fighting too hard.
•
The most important moment has passed, we still don't know if it will be a continuation. Brice is still in an emergency and at the ICU. But now there is no danger of any kind of life …
•
I think the latter would be the most valuable information for everyone. Brice's life was assured by the love that came with the strength of the little girl who became a giant.
•
Thanks, @megan_nclarke and @lunathrestonsims for all love and care! This will be forever in our hearts.
•
#thesims #thesims4 #thesimsnation #thesimsbrasil #simsbrasil #thesimsfreeplay # sims4 #simsccfinds #ccfinds #sgames #origin #gamesonline #games #games #simstagram #simstagrammer #simsta