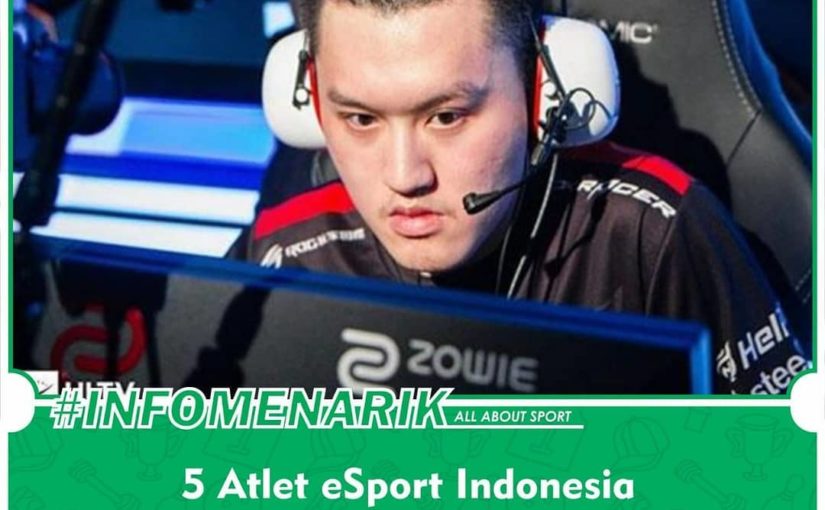 ESports athlete Hansel Ferdinand with BnTeT ID Player will be the highest pay rise in Indonesia. The total prize from 34 tournaments, both domestic and foreign, is $ 93,906 or equivalent to ISK 1,41 billion. Hansel was also listed as 958 in the world for the highest income.

Kevin Susanto is an eSports athlete in the same game as Hansel, CS: GO. He became the second highest-ranking eSport athlete after Hansel for a total of $ 58,727, or an equivalent of $ 880.9 million. In the global arena, this athlete with the xccurate player number is ranked 1.444 at the highest level.

Kenny Deo is now in fourth place for eSport athletes with the highest income US $ 35,817 from 14 games he participated in. Athletes with Xepher ID players made their debut in Dota 2 in 2016 and received US $ 901, equivalent to Rp 13.5 million.

On the esportsearnings.com page, the Athlete's original name with IP Player Annial is not listed. Gamer Fortnite is the fifth highest athlete, $ 23,950, equivalent to $ 359.2 million from six tournaments he participated in.